This blog has migrated to matthewflintham.net
Posted by Matthew Flintham, at 15:16 No comments:

Here’s me playing around with GPS and cell tower data collected on my phone. I spent twenty days working from home and locally in Archway, North London, then imported my location data from my phone into Google Earth. In the film, each day is presented as a different contour elevation. I’ve either frozen 20 days of local flâneury or accelerated 20 days of nursery drop-offs, shopping and mooching into 2 minutes. Or neither. You decide.

Considering that our phone apps are leaking geodata most of the time, I just wanted to see what an accrued body of this stuff might look like. Posted by Matthew Flintham, at 14:10 No comments: 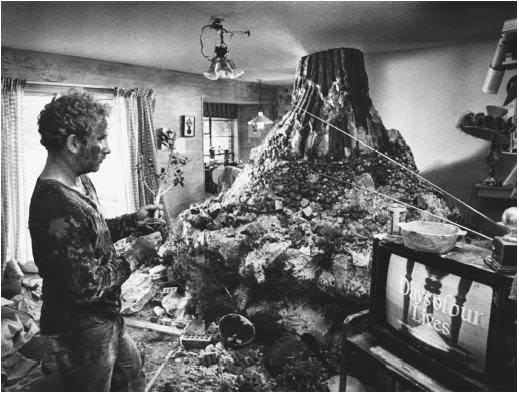 Posted by Matthew Flintham, at 04:19 No comments: 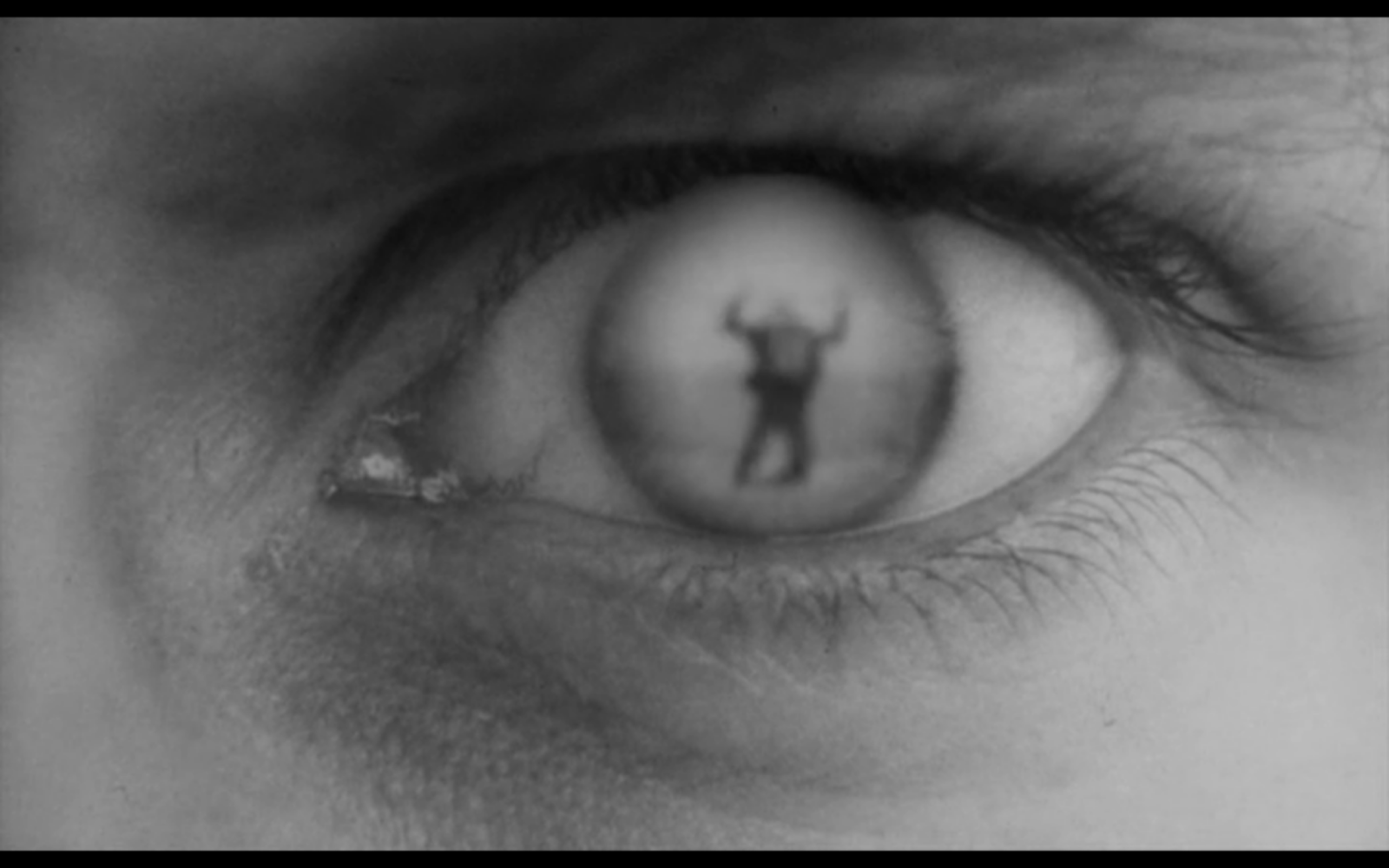 Here are a few screen shots from Overlord, a feature film from 1975, made by Kubrick's some-time Director of Photography, Stuart Cooper. The film fuses some pretty staggering archive aerial footage footage of the D-Day landings with some hypnotic, dreamlike acting scenes of a small group of infantry soldiers going through basic training and then heading off to the Normandy beaches with the allied invasion force.

The images here show the kind of home-spun models used by the commanding officers to illustrate the battlefront and points of attack, and illustrate that when trying to convey geographical information, nothing quite beats a flat surface with a map on it and some added local knowledge. 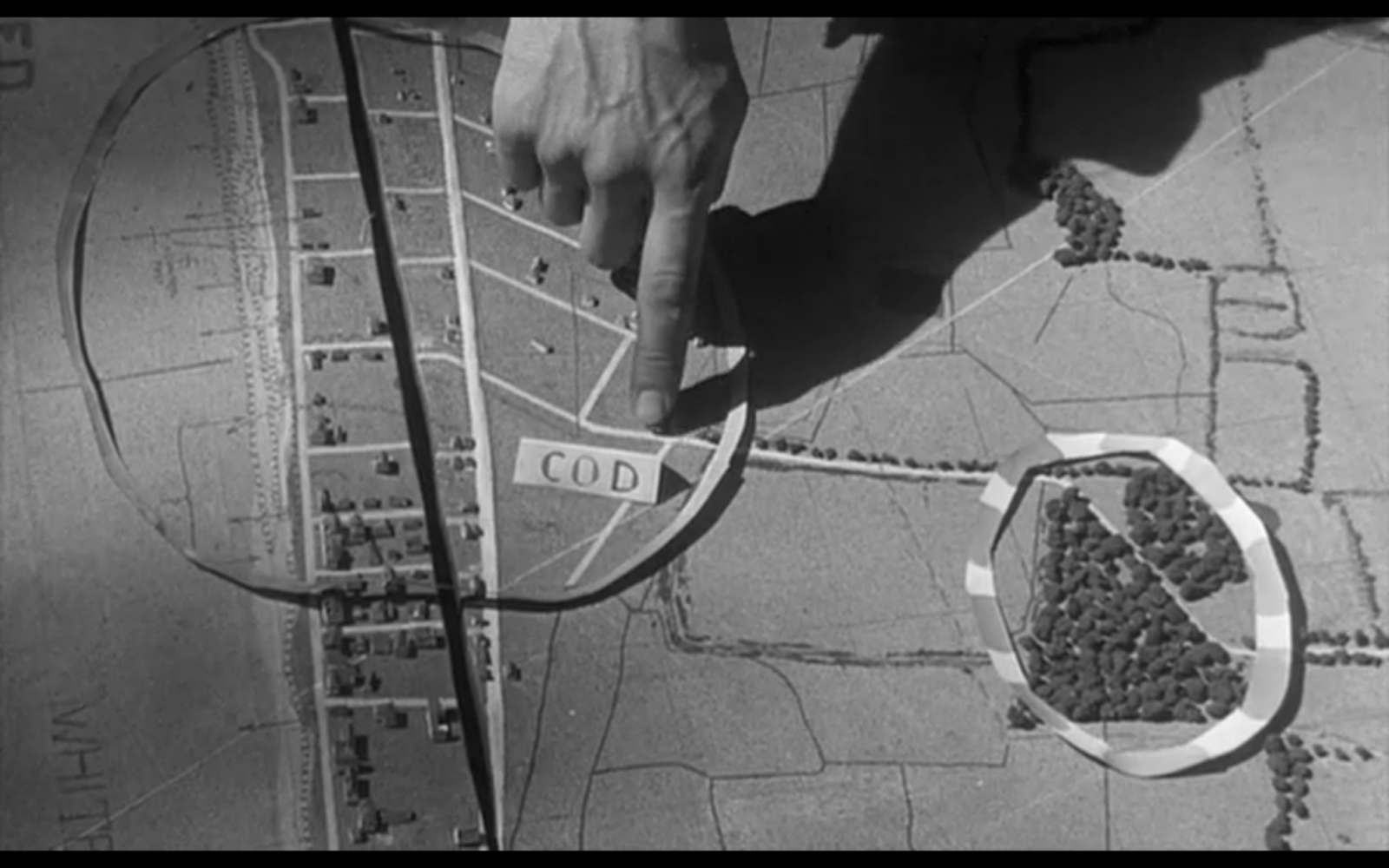 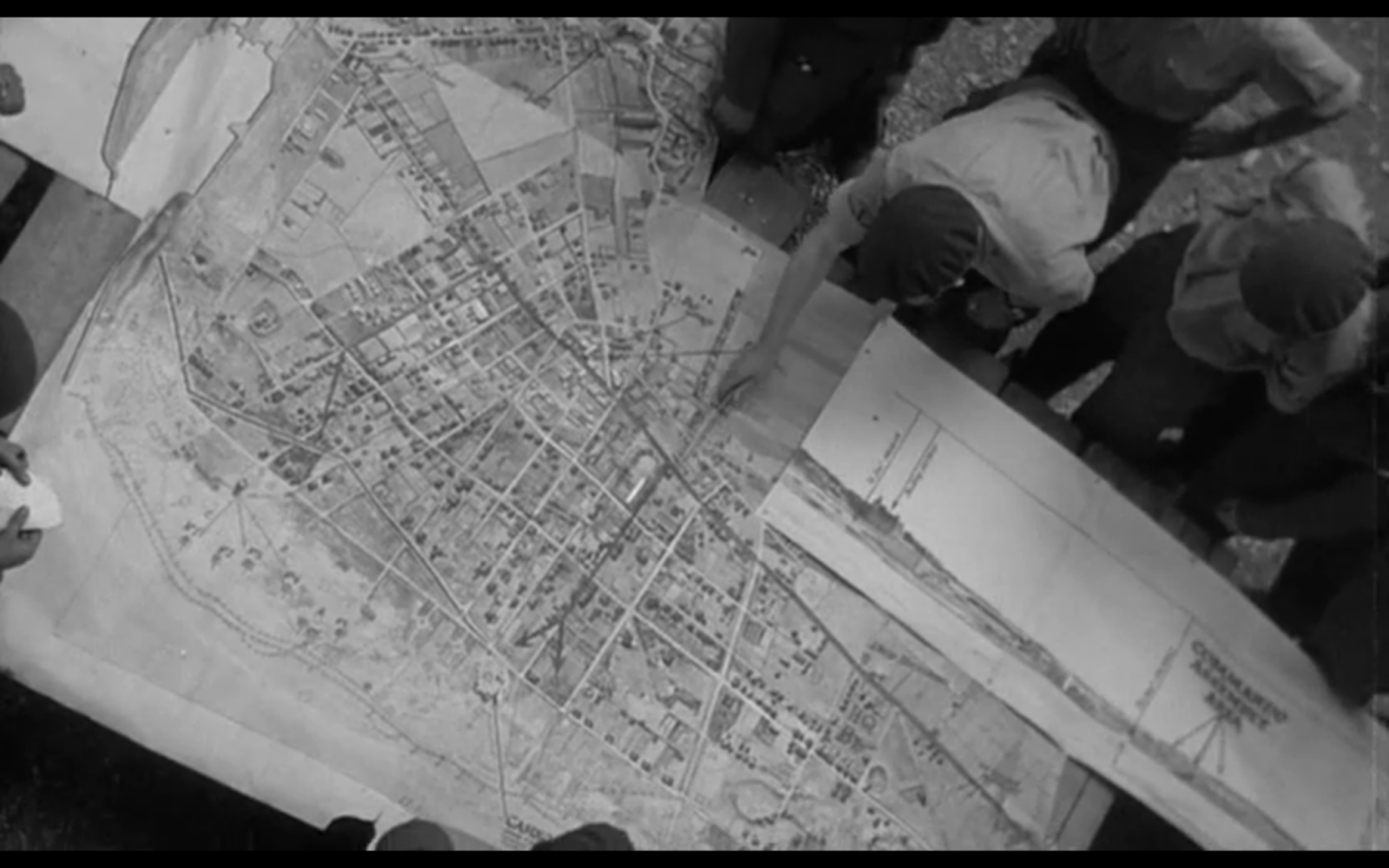 Today, its seems like 3D printing is taking off in a big way in this this sector with the US military commissioning companies like Solid Terrain Modelling to recreating complex topographies, shorelines, borders, points of attack, etc all in miniature. 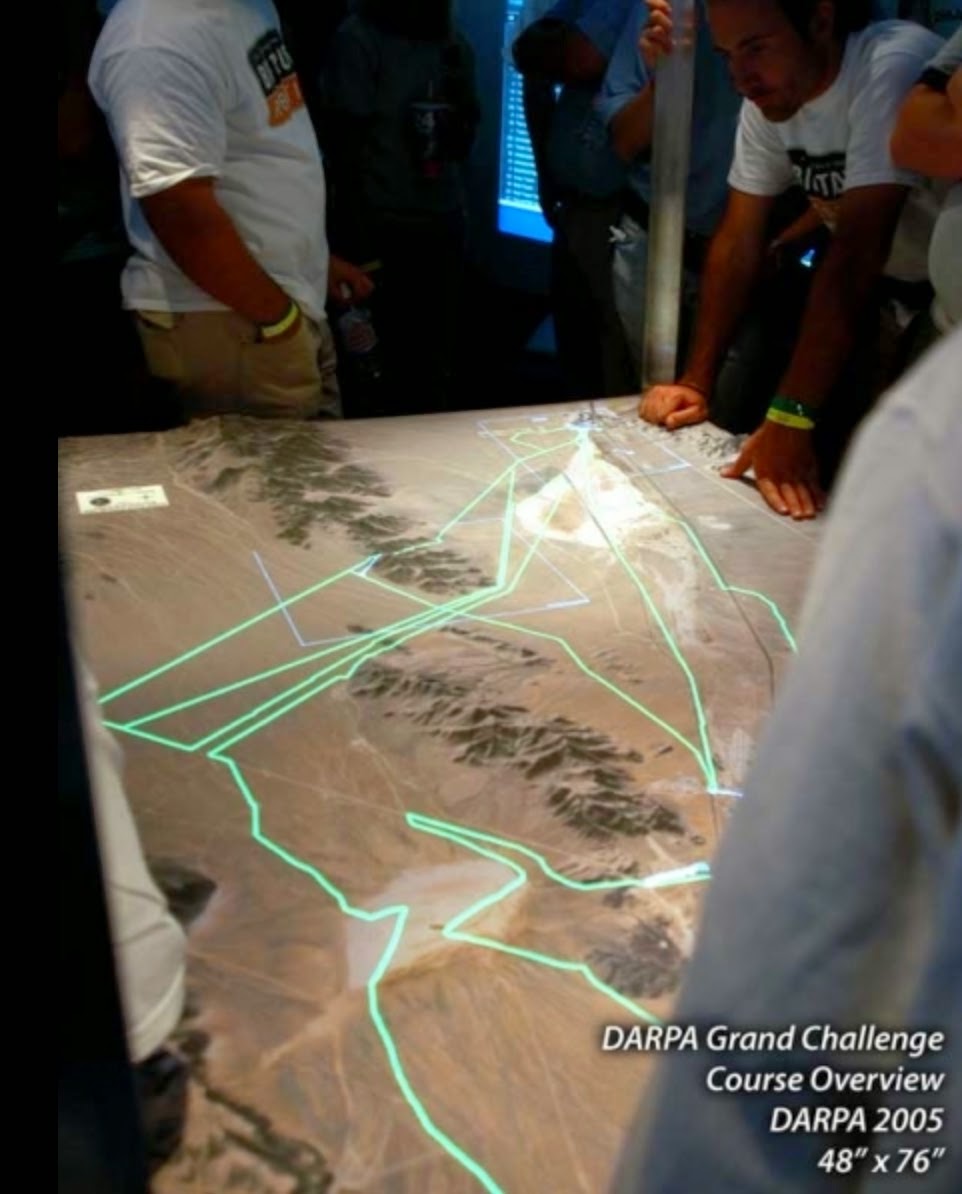 The extension of maps into three dimensions is not a new concept but it illustrates a kind of leaching of real-world geographies (ie, the third dimension...) into its own pictorial/graphic representation. My current work (in collaboration with Newcastle University) looks at how we might represent invisible airspaces and danger areas in the landscape, but alternatively it might also be possible to possible to represent weather systems, electromagnetic signal distributions, hidden infrastructure and even statistical information as extensions of local geographies.

There is also the question of art. I'm supposed to be making 'artworks' for Newcastle and find it easy to get side-tracked by the purely descriptive. However, I think it is easy to envisage or represent purely imaginative geographies with assemblages of forms that allude to theoretical or abstract concepts - spaces of possibilities.

Posted by Matthew Flintham, at 04:41 No comments:

More work in progress. This one is the first test model of STANTA battleground airspace in East Anglia, held together by blu-tack and will power. I visited the area recently... not much activity though. 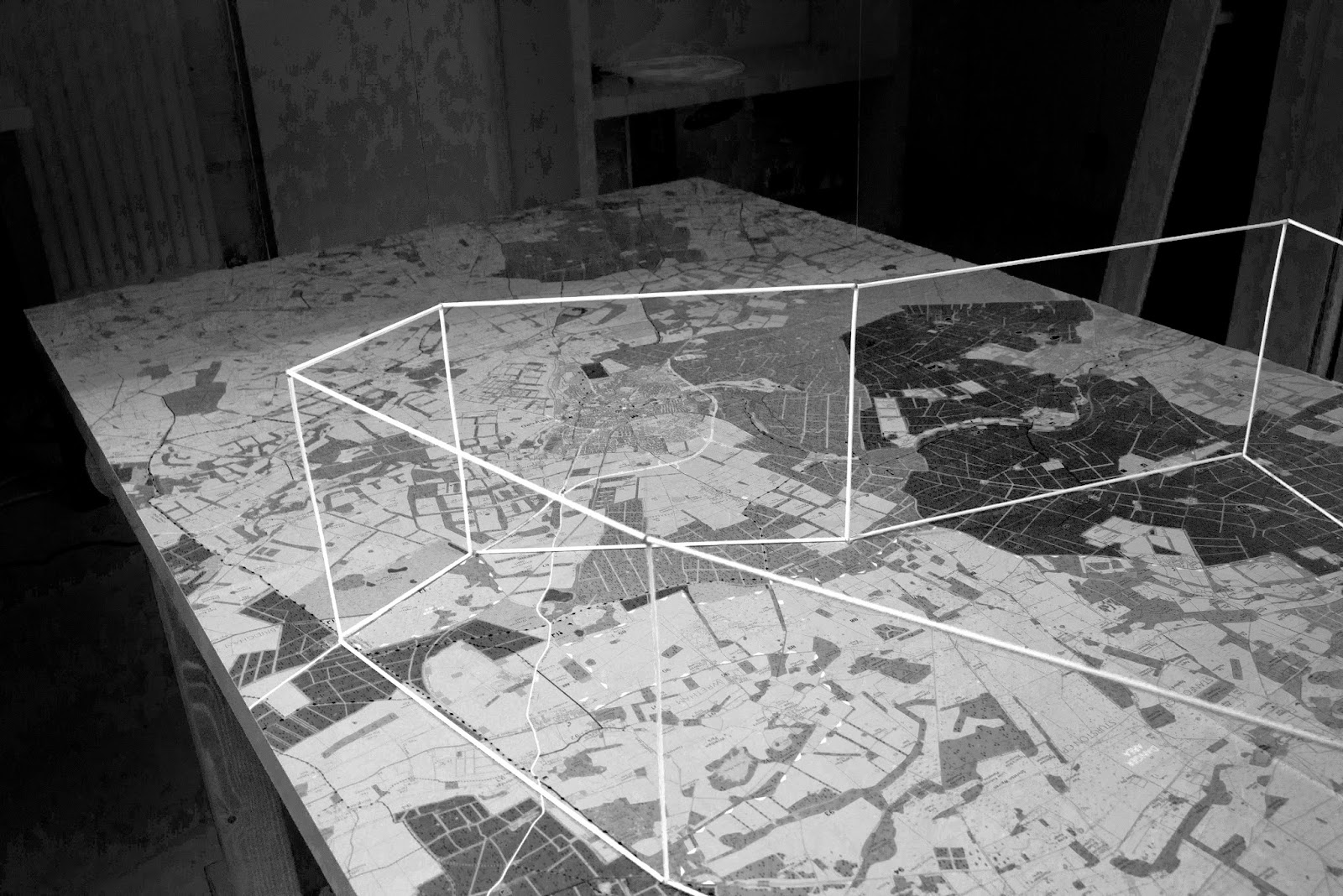 Posted by Matthew Flintham, at 04:13 No comments:

Leverhulme work-in-progress. This is the airspace over Otterburn and it's huge... 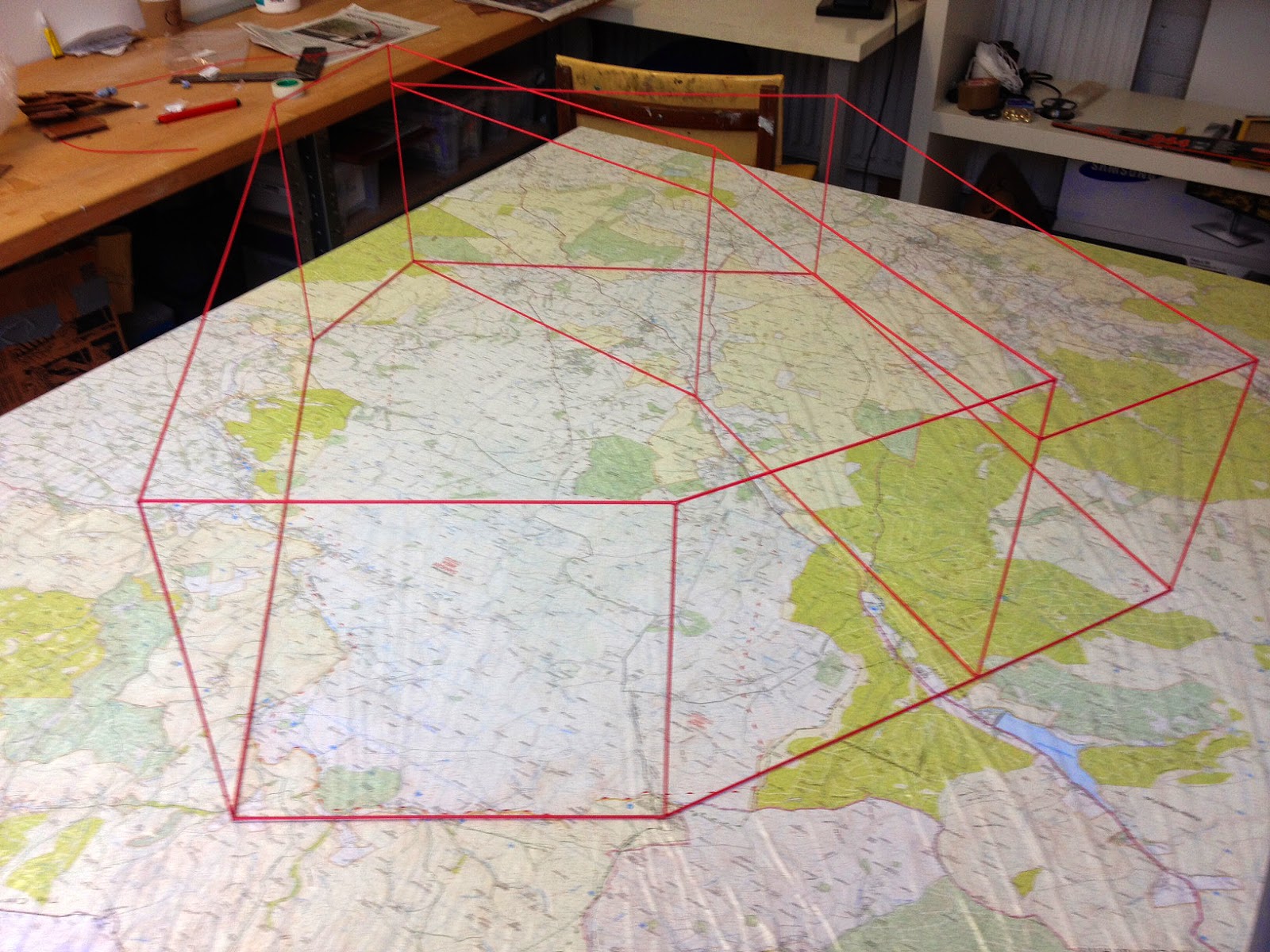 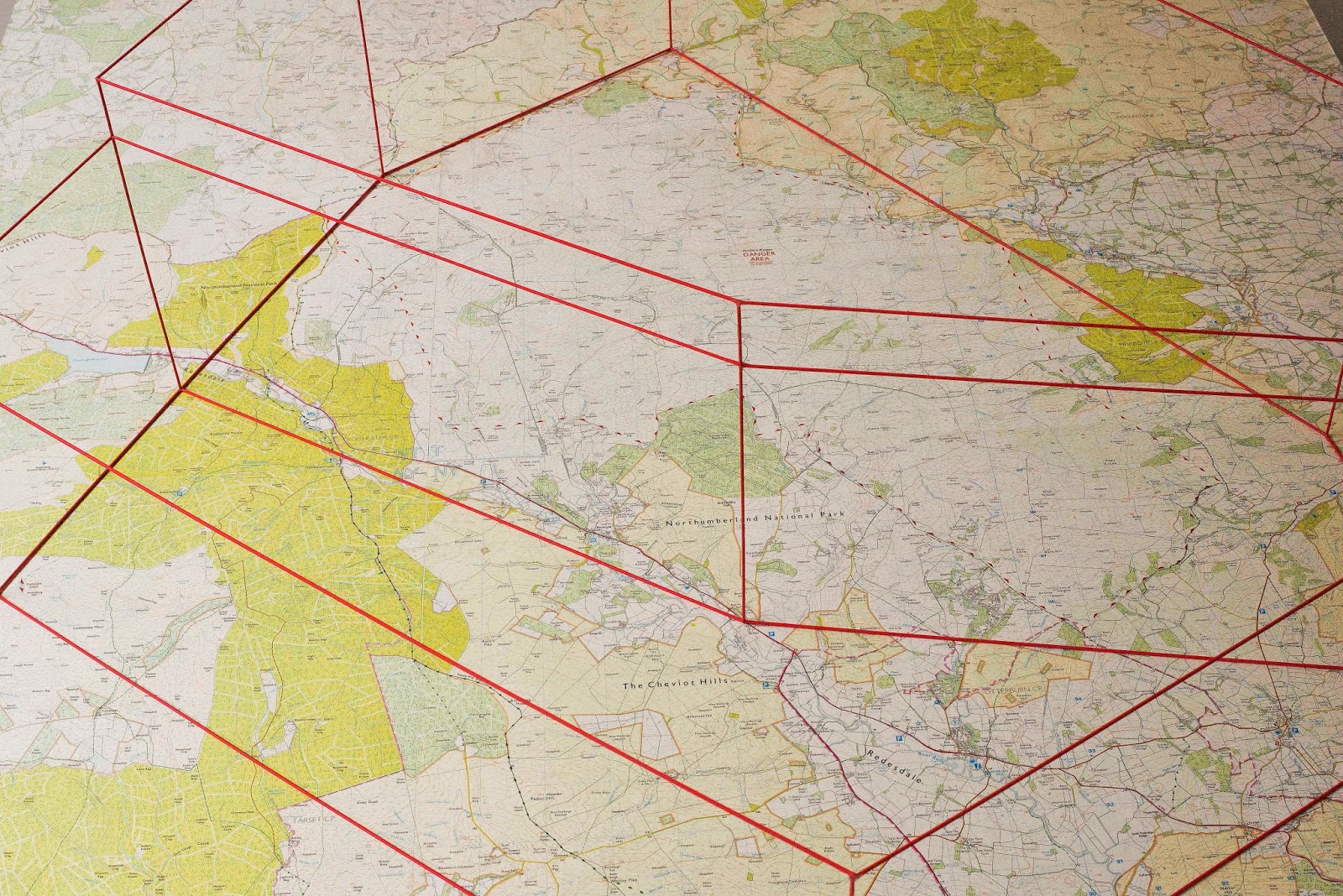 Posted by Matthew Flintham, at 14:13 No comments:

Emerging Landscape: Beyond production and representation 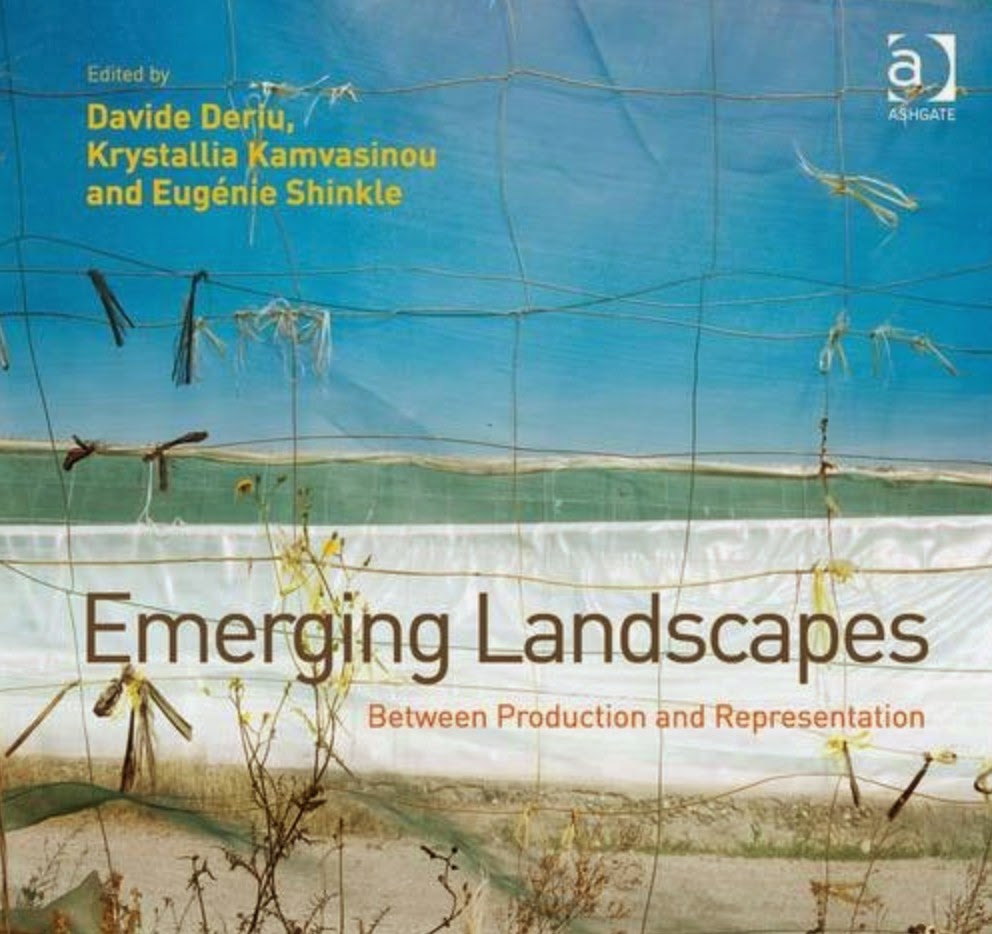 I've got a chapter in this new glossy colour book - it's called The Military Spatial Complex and looks at how the continuous preparation for war has created an immense, interconnected system of spaces and infrastructures that extends way beyond the use of land for training. The chapter described a defence estate that acts like a mechanism to regulate the logistical flows of people, vehicles, and weapon systems around the UK and beyond. A huge thanks to Davide Deriu, Krystallia Kamvasinou and Eugenie Shinkle for bringing the book to completion.
Posted by Matthew Flintham, at 10:28 No comments:

See my chapter, 'The Shoeburyness Complex'.

Matthew Flintham,
Conceived by Matthew Flintham, Parallel Landscapes is an investigation into the production of militarised space in the United Kingdom. The research began as a three year AHRC-funded PhD research project based at the Royal College of Art. It will continue in an expanded form to study the shifting geographies of military land-use, rationalisation and the changing roles of architecture, infrastructure and airspace design. 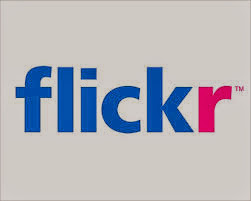